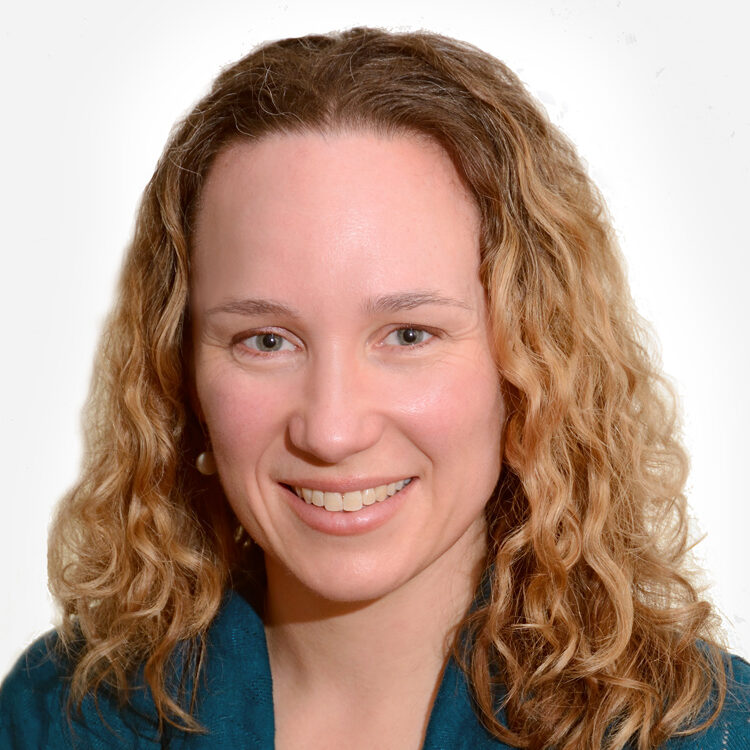 Dr. Green is an epidemiologist whose research focuses on drug abuse, addiction, and injury. Specifically, the areas in which she is most interested and to which she has contributed include the intersecting worlds of HIV infection and drug abuse, non-medical use of prescription drugs, corrections health, drug policy, and opioid overdose prevention and intervention. She earned a Master of Science in Epidemiology and Biostatistics from McGill University and a PhD in Epidemiology from Yale University where she was both a Center for Interdisciplinary Research on AIDS pre-doctoral fellow and an individual Kirschstein-National Research Services Award pre-doctoral fellow. She helped design the ASI-MV®, a real-time illicit and prescription drug abuse surveillance system developed by Inflexxion, Inc., and has actively sought to test its applicability and validity. Currently, she is an Associate Professor of Emergency Medicine at Boston University where she is Deputy Director of the Boston Medical Center Injury Prevention Center. She also holds an appointment as an Associate Professor of Emergency Medicine and Epidemiology at the Warren Alpert School of Medicine at Brown University. Dr. Green helped co-found Prescribetoprevent.org and chairs the Rhode Island Drug Overdose Prevention and Rescue Coalition for the Rhode Island Department of Health. Her research is supported by the Centers for Disease Control and Prevention, the Tufts/Lifespan/Brown Center for AIDS Research, the National Institute on Drug Abuse, and the Patient Centered Outcomes Research Institute.