Attention-Deficit/Hyperactivity Disorder (ADHD) is a neurobiological condition in which patients exhibit inattentiveness, hyperactivity, and impulsivity beyond the levels that would be expected at their age. ADHD affects about 8-12 percent of school-age children, making it one of the most common pediatric health conditions.1,2

Not everyone with ADHD will present with exactly the same symptoms. There are two general categories of ADHD symptoms: 1) inattention and 2) hyperactivity/impulsivity. Some people with ADHD show only the inattention symptoms, some only the hyperactivity/impulsivity symptoms, and some have both types.3 To distinguish ADHD symptoms from regular inattention, hyperactivity and impulsivity that anyone might experience periodically, symptoms must have a significant impact on how patients perform compared to their peers and some symptoms must start before age twelve.

Children who have inattentive ADHD symptoms may do things such as make careless mistakes in their schoolwork, seem not to be listening when spoken to directly, and be unable to get organized. Children with hyperactive/impulsive ADHD symptoms might fidget and squirm, run and climb about when it is inappropriate to do so, and have trouble waiting for others to finish speaking before interrupting. A full list of the symptoms that qualify as diagnosis criteria in the DSM-V (Diagnostic and Statistical Manual of Mental Disorders) can be found below. 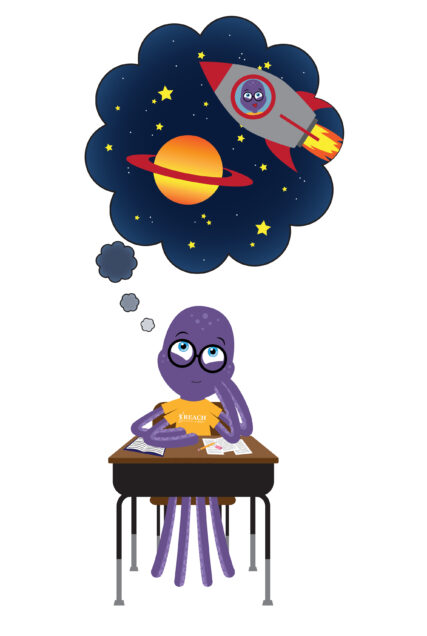 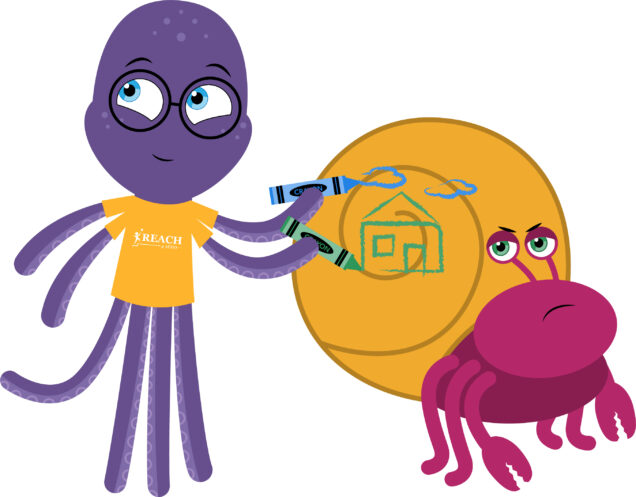 All of these symptoms can make it difficult for children to thrive academically or socially without proper interventions. It is not expected that one individual will exhibit all of the listed ADHD symptoms in either category. Different children with ADHD will experience different symptoms and treatment must be personalized accordingly. When provided with treatment, ADHD symptoms can be manageable and patients can thrive despite the challenges they face. These treatments could include medication, therapy, and support in the classroom.