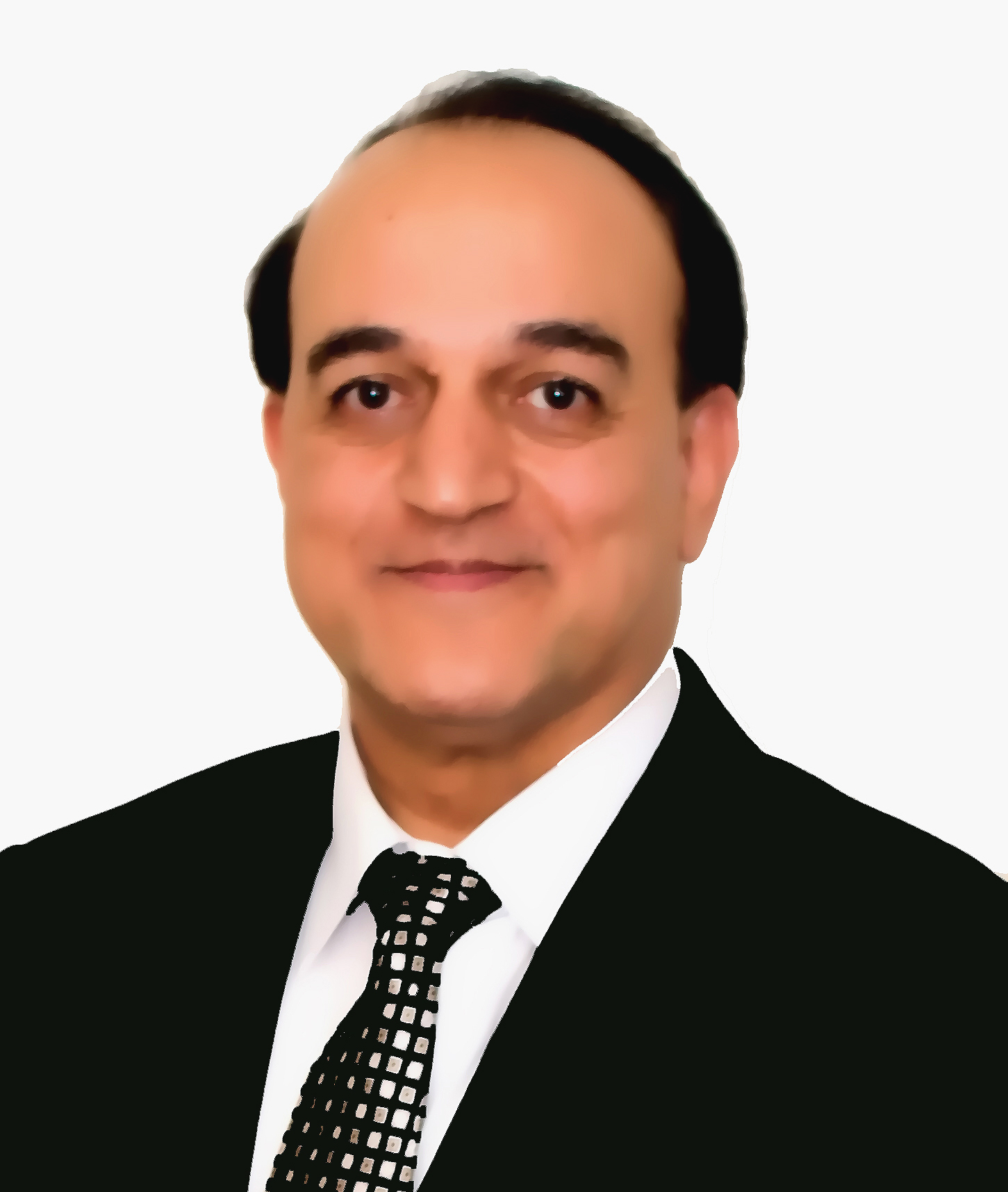 Dr. Azadzoi and colleagues were one of the earliest to introduce the concept of pelvic ischemia in the pathophysiology of lower urinary tract symptoms (LUTS) and erectile dysfunction (ED). Dr. Azadzoi is the developer of unique experimental model systems for studies of ischemia-associated LUTS and ED. His published work introduced a new concept suggesting that pelvic ischemia may be an independent factor in simultaneous development of LUTS and ED in the elderly patients. This concept received worldwide attention and led to multi-center clinical trials concerning pelvic ischemia and the incidence of LUTS and ED in the aging population.

In clinical studies, Dr. Azadzoi and colleagues documented decreased bladder and prostate blood flow with aging and reported a close correlation between pelvic ischemia and the development of LUTS and ED in the male patients. His follow up studies with cell culture and experimental models revealed cellular and subcellular mechanisms underlying ischemic injury in the bladder, prostate and penile erectile tissues. In another clinical study, a close correlation between nocturia and sleep disordered breathing was documented. Follow up studies with oxycycler models showed that conditions simulating sleep apnea contributes to nocturia via mechanisms involving bladder oxidative stress and detrusor instability. These observations suggested that LUTS, ED and nocturia may be indicators of impending cardiovascular, respiratory and sleep disorders that should be further investigated.

Dr. Azadzoi collaborates with other researchers in the national and international organizations. His research laboratories provide a conductive environment for productive research, teaching, training, scientific communication and collaboration.

Doctoral and master degree candidates and post-doctoral fellows are welcomed to apply for training positions. We are seeking research associates and research assistants to join our investigators at the VA Boston Healthcare System research laboratories. Applicants should email their CVs to Dr. Azadzoi (kazadzoi@bu.edu).