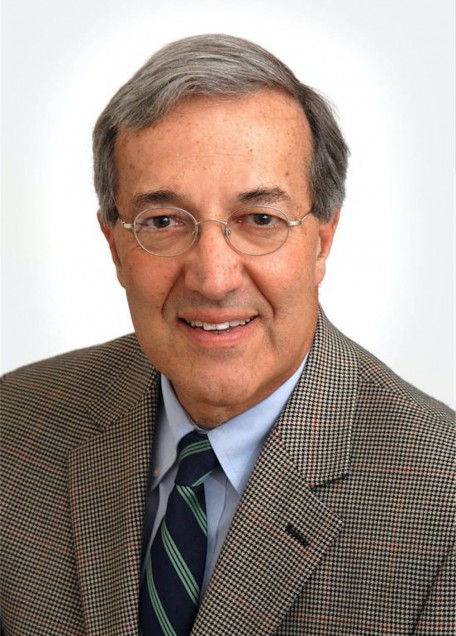 Dr. Colucci is the Thomas J. Ryan Professor of Medicine, Chief of the Cardiovascular Medicine Section, Co-Director of the Cardiovascular Center, and Head of the Myocardial Biology Unit at Boston University Medical Center. Dr. Colucci is a translational scientist who focuses on the pathophysiology and treatment of heart failure. My laboratory studies the mechanisms that mediate myocardial remodeling and failure. Our major goal is to understand the role of reactive oxygen species (ROS) in mediating myocyte phenotype at the molecular and cellular levels. We were among the first to demonstrate that ROS can act as critical intracellular signaling molecules to transduce the effects of a variety of remodeling stimuli on myocyte function, growth and survival. Our focus is on the role of oxidative post-translational modifications of target proteins. We have identified important cysteine oxidative modifications that mediate myocyte hypertrophy (ras), excitation-contraction coupling (SERCA) and energetics (succinate dehydrogenase). Studies are performed in vitro and in vivo using cultured cardiac myocytes and genetically-modified mice. There is an emphasis on the translation of in vitro observations to relevant animal models that allow assessment of the impact of molecular/cellular events on organ structure and function. Our current disease focus is on heart failure with a preserved ejection fraction (HFpEF), and in particular the role of mitochondrial dysfunction in mediating HFpEF in the setting of metabolic heart disease.