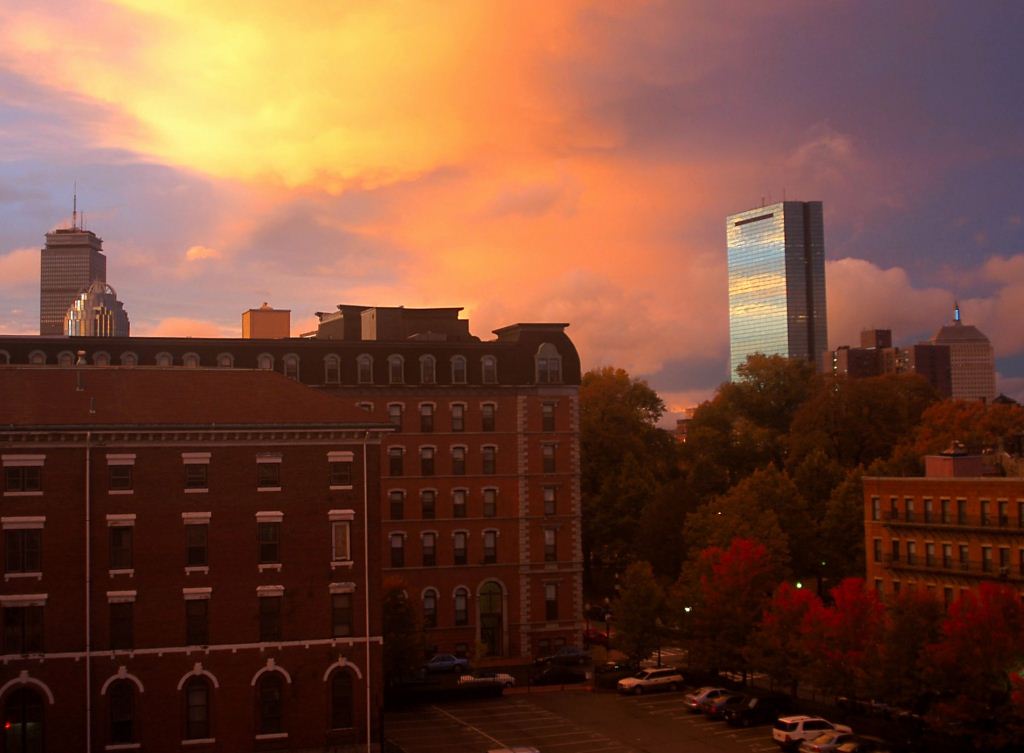 Your Life – Our Town

The City of Boston

Boston is a city rich in history, Old World charm, and modern vitality. Home to more than 60 colleges and universities, it is an intellectual and cultural center, diverse in its people, stimulating in its opportunities, yet relaxed and accessible. Boston has many distinct nearby neighborhoods offering beautiful architecture, delicious cuisine, and exciting activities.

Boston is the largest city in New England and the site of many significant events in early American Colonial and Revolutionary history. Much of that early flavor remains today in its cobbled streets, in its historic landmarks that bring alive Paul Revere’s ride and the Boston Tea Party, and in the Federalist row houses on Beacon Hill. A historic seaport that grew to prominence in the days of the China trade and the whaling industry, the city maintains a thriving and picturesque waterfront. The New England Aquarium, one of the foremost in the world, shares the harborside with sightseeing cruise ships, traditional New England fishermen unloading their catches, international cargo traffic, and the U.S.S. Constitution, “Old Ironsides.”Here, historic treasures intermingle with contemporary skyscrapers, evidence of the city’s thriving business and financial community and its leading role in research and technology.

The dual campuses of Boston University are well situated to enjoy the arts, entertainment and recreational attractions of the city. The Medical Center campus is located in Boston’s South End approximately two miles from the Charles River Campus and connected with it by a convenient shuttle-bus system. Both campuses are only minutes from the downtown theater, shopping, government, and financial districts. A short ride on the streetcar brings one to the elegant shops of Copley Square, the sporting events at Boston Garden, the endless diversions of the restored Faneuil Hall market area. The city’s rich cultural and ethnic mix is evident in its varied neighborhoods. The North End boasts superb Italian cuisine, Chinatown has a wealth of restaurants, and smaller enclaves offer Portuguese, Indian, Thai, Vietnamese, Middle Eastern, Jewish, and soul food. This is in addition, of course, to world-class pizza, tacos, and other fast foods necessary to student survival.

Boston is the home of the world-famous Boston Symphony Orchestra, the Boston Pops, and a wealth of music from opera to rock, jazz, and reggae. Many dance and theater groups perform regularly, and students can take special advantage of the many performances at the Boston University School for the Arts and the highly acclaimed resident Huntington Theater Company. Dozens of museums include the world-renowned Museum of Fine Arts, the Isabella Stewart Gardner Museum, and the Institute of Contemporary Art. Galleries intermingle with elegant boutiques on Newbury Street, and visitors participate in a variety of interactive exhibits at theMuseum of Science.

An enthusiastic sports city, Boston supports the Red Sox, the New England Patriots, the Celtics, and the Bruins. Each April, the Boston Marathon passes through the Boston University campus. Every October, The Head of the Charles, one of the world’s premier rowing competitions, begins at the Boston University Bridge. An active University sports program boasts championship varsity teams in football, hockey, crew, and soccer.

Beaches to the north and south, including the famous shores of Cape Cod, are within easy reach by car or bus. For the hiker or skier, the mountains of New Hampshire and Vermont are but a few hours drive, as are the picturesque shores of Maine. 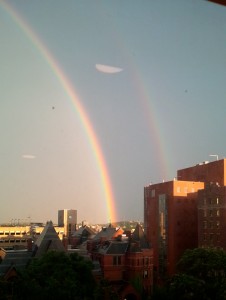 A splendid place to study, work, as well as relax, Boston is consistently voted one of the most desirable U.S. cities in which to live. Few cities in the world can offer so much to every individual.

Boston supports a vigorous intellectual environment and is world renowned for biomedical research and biotechnology. The Medical Center campus of Boston University, which encompasses Boston University School of Medicine, and Boston Medical Center, has seen the recent completion of the Center for Advanced Biomedical Research, the first building in a $350-million biomedical/biotechnology complex. The School of Medicine includes more than 500 full-time faculty members and has consistently ranked among the top medical colleges nationwide. Graduate-student enrollment at the School of Medicine is approximately 300, resulting in an excellent faculty-to-student ratio. The high quality of research at the Medical Center is demonstrated by the success of its faculty and students in obtaining over $100 million annually in research grants. The Department of Biomedical Engineering is located on the Charles River Campus. In total, Boston University has a full-time student body of 20,000 and a graduate student enrollment of approximately 2000.