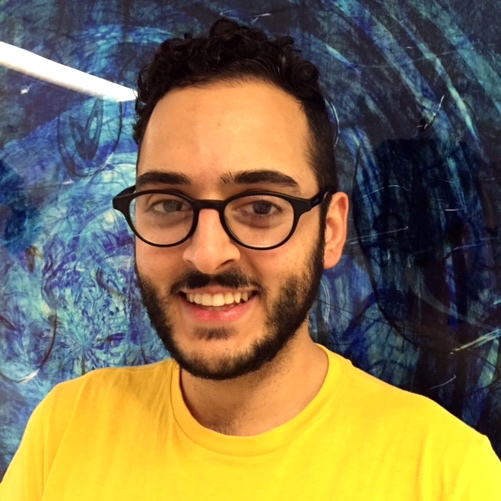 Neema Yazdani is one of two graduate students selected for the 2015 “Outstanding Graduate Student Travel Award” for the 17th Annual International Behavioral and Neural Genetics Society (IBANGS) Meeting in Uppsala, Sweden. Neema is a third year PhD candidate and Program in Biomolecular Pharmacology student in the Laboratory of Addiction Genetics under the mentorship of Camron D. Bryant, Ph.D., Assistant Professor of Pharmacology and Psychiatry. As a recipient of this award, Neema is invited to present his research as an oral presentation titled, “Hnrnph1 is a quantitative trait gene for methamphetamine sensitivity”. Neema’s efforts in generating and phenotyping TALENs-targeted Hnrnph1 knockout mice combined with striatal transcriptome analysis via RNA-seq led to the identification of Hnrnph1 as a novel quantitative trait gene involved in the stimulant response to methamphetamine. His transcriptome results suggest that Hnrnph1 could regulate the neural development of the mesocorticolimbic circuitry which would have widespread implications for understanding the etiology of a variety of neurobiological disorders involving a dysregulation of dopamine transmission.