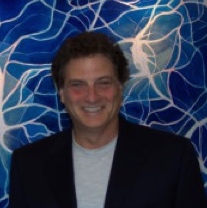 Dr. David Farb Speaks at Science on Film Presentation of “Embrace of the Serpent”

Dr. David Farb was the featured speaker at a sold-out Science on Screen presentation of “Embrace of the Serpent” at the Coolidge Corner Theatre in Brookline. This stunning film is based on the real-life journals of Theodor Koch-Grünberg and Richard Evans Schultes and their quest through the Columbian Amazon for the sacred and rare Yakruna plant. The film focuses on their encounter with Karamakate, a shaman and the last survivor of his people, with whom they forge a profound friendship over 40 years and learn ancient lessons in the sacred and medicinal powers of plants. 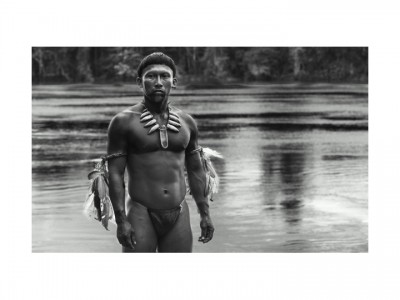 As a neuropharmacologist, Dr. Farb’s presentation focused on the use of plants, particularly hallucinogens, by shaman throughout history and how these “entheogens” were subsequently studied and at times even exploited following their discovery by western scientists in the 20th century.

Science on Screen is supported by a grant from the Alfred P. Sloan Foundation with additional support from Gesmer Updegrove LLP, Rubin Anders Scientific, and Ken Loveday and Ellen Hoffman, Brookline, and co-presented by the Museum of Science.